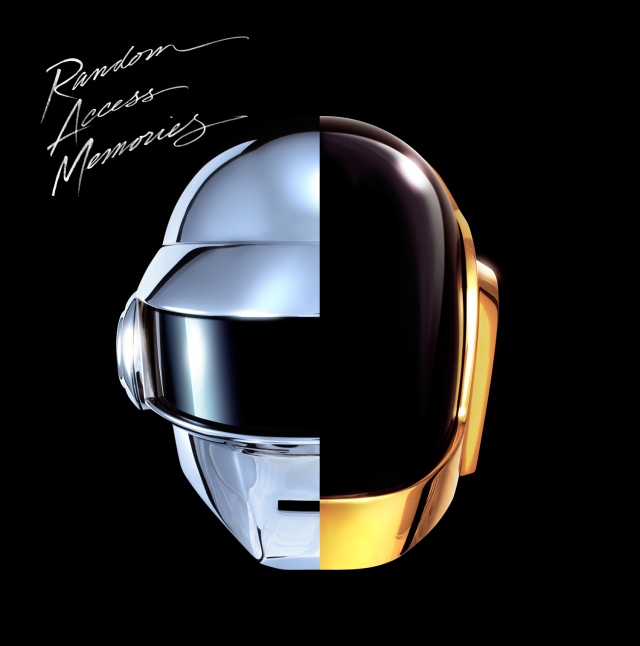 There’s no other way to put it: Ladies & Gentlemen, Daft Punk have announced their first studio album in seven years.

Random Access Memories is due out for release under the Columbia Records imprint Daft Life LTD on May 21st, 2013. Collaborators during the recording on this record include Paul Williams, Chic frontman Nile Rodgers, legend Giorgio Moroder, Chilly Gonzales, Nathan East from Fourplay, and Panda Bear from indie favorites Animal Collective.

If the impressive list of talented musicians isn’t enough, there’s an iTunes pre-order up, which doesn’t sound too exciting until you see that iTunes has the track length for the thirteen songs featured on RAM. Recently, I had a conversation with iTunes that went a little something like this:

To top it all off, they’re getting funky. A snippet of one of the songs off this 2013 release has been posted on Randomaccessmemories.com and includes the signature funked out vocal stylings that mention “we’re up all night to get funky.” Also on the website, you’re able to pre-order the CD or pricey $39.98 vinyl.

Check out the website, and don’t forget about the little commercial that debuted on Saturday Night Live back on the 3rd of March. Re-watch it below!