Music Business: Why I Would Like to be in a Conference Room at Sony or Universal Music Right Now 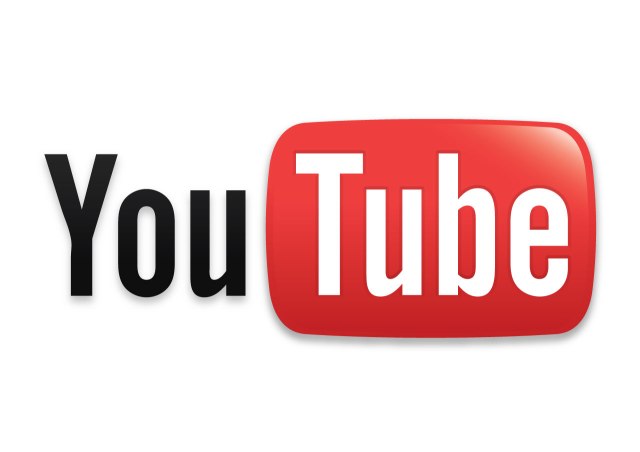 This just in: YouTube has deleted all but five videos from Universal Music’s YouTube account and has deleted all of Sony Music’s videos. Yes, you read that right. All of them.

Why is this? It’s no secret that some sort of system was being set up where fake views were being counted toward major signed artist’s videos. Not only did this cause a falsified sense of high view count on an artist’s given project, but more importantly, it’s quite possible that ad revenue was wrongly collected for each time an applicable advertisement was played during one of these fabricated views.

This is all reportedly being said that the increased view-counts were pulled together through “Black-Hat” boost attempts, where hackers are able to increase likes and view counts of a specific uploaded video.

YouTube announced: “This was not a bug or security breach. This was an enforcement of our view-count policy.”

Can you imagine being an executive at these two companies right now? Happy New Year, I guess.

Regardless, we’re a bit upset for the artists who have had their videos taken down because of this dishonest technique. It’s not their fault, but the artist’s always seem to be the ones suffering at the habit of bad business practices. Our condolences to them.

We hope the musician’s art is able to be uploaded once more – this time without having to deal with these sorts of issues.

Editor’s note: Sincerely, this article isn’t meant to point fingers or bash anyone in particular. We also hope the labels work this out as well so they’re able to take virtuous control of their respected channels again. However, I’m still glad to see this.

1 Response to Music Business: Why I Would Like to be in a Conference Room at Sony or Universal Music Right Now