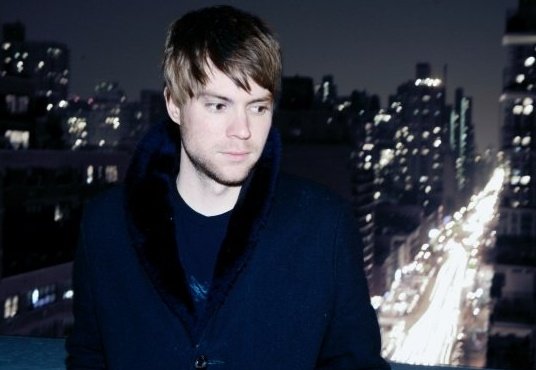 In extremely upsetting news, Alaska in Winter has closed their official online store. A small statement and explanation for fans has been put up on the official Facebook page.

“Dear Everyone, I’m going to be shutting down the online store soon and closing my music business down (perhaps for a while, perhaps forever). I want to thank everyone who supported my endeavor- I really appreciate those of you who purchased CD’s, Cassette Tapes, Floppy Discs, T-shirts and other outdated mediums which contained my music… and I really hope that you enjoyed such things. For the rest of you who never knew, it was something that I put an incredible amount of time and money into as well as all the blood, sweat, and tears available in my body that went into releasing Alaska in Winter music on my own label, designing and doing everything by hand (yes, Brandon made every single one of the items you purchased or thought about purchasing) to bring you guys something special directly from me. I hope it was worth it.  R.I.P. – A.I.W.M. store”

Initially, as a fan of Brandon Bethancourt’s musical endeavors as Alaska In Winter, 2020k feared the for the worse. Those who have followed the project knows of the suffrages and sacrifice made for the stunning discography and art that has been put together throughout the years. However, it seems as though this is more of an official closing of just the online store.

So, what does that mean? Support independent art. Make your purchases now, before it’s too late and they’re not available in these physical formats anymore.

www.twenty20k.com
View all posts by 2020k | RJ Kozain →
This entry was posted in Sine Wave and tagged Alaska In Winter. Bookmark the permalink.