2020k Giveaway: Win One of Five Copies Of “Shakkei Remixed” by Origamibiro! 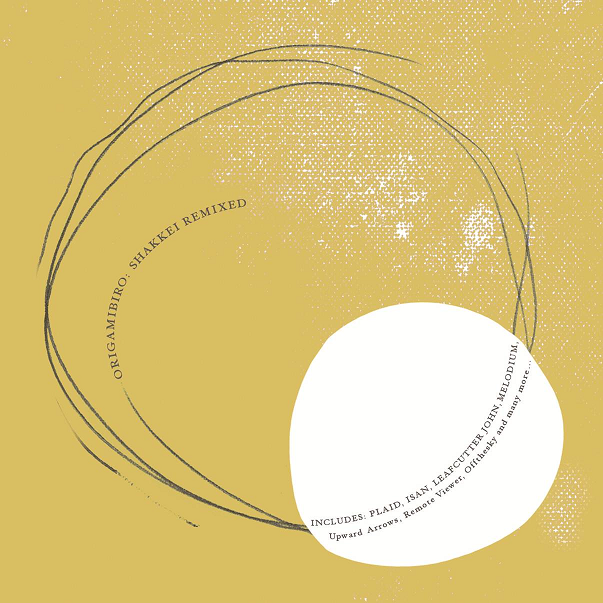 While 2020k favorites Origamibiro released their album Shakkei Remixed months ago, we’ve been waiting for fans of the band and readers of the blog to let the information on the album bombard their brain before we offered this one up…

2020k is giving away five copies of Shakkei Remixed by Origamibiro!

Yep! All you have to do to win a copy is send an email to cras.rkozain@gmail.com and let us know your favorite Origamibiro track, along with your name and location! It can be something off the remix album, Shakkei, or any other endeavors the band has involved themselves in. Don’t be shy, you can write more too! Let us know anything you’d like about 2020k or Origamibiro!

In case you’re unfamiliar with this trio, we first featured them last year, had an interview with them the first quarter of 2012, and reviewed both records to glorious acclaim. They’re organic, electronic goodness with a knack for creative live performance. So, we recommend you get researching: starting here and then venturing over to their official website.

Contest starts today: September 23rd, 2012 and runs through October 31th, 2012! (Because we love Halloween). Submit your emails and check out a stream of some of the tracks below!