Lana Del Rey Gets Classical With “Carmen” Video, Eyes Up “Summer Time Sadness” For Next Single 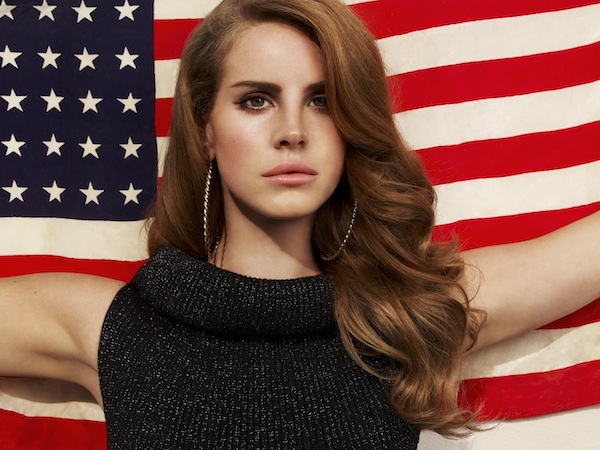 Lana Del Rey has unleashed a new do it yourself video in the same vein as her debut “Video Games” and follow up, first draft “Blue Jeans” video (which was later polished) with the track “Carmen” taken from her first record Born To Die.

According to the description of the video, Lana states:
BIO PIC
JOSH RACHLIN THE SWEETHEART
THANK YOU TO ALL OF THE BEAUTIFUL FILM MAKERS THAT HELPED MAKE THIS VIDEO.

At the end, a timeless classical music piece by Erik Satie begins playing while images of dancing and walking women swiftly move throughout the final film’s minutes. Originally, “Carmen” is one of the tracks off the debut record that didn’t quite effect us as much as the others, but with this ending the entire concept of the song suddenly clicks. We see “Gymnopédie No.1” in another light: this time both terrifying, haunting, but still elegant.

We congratulate Lana for the effectiveness in her visual and audio elements. They truly are refreshing. (We also like the milisecond snippet of sound in the video’s last frame).

Word on the street is “Summer Time Sadness” will get a more professional video treatment with a release coming soon. Del Rey tweeted a couple pictures, but in the meantime we have Carmen in all of her explanitory glory.

Check out the video below and our review of Born to Die here.

2 Responses to Lana Del Rey Gets Classical With “Carmen” Video, Eyes Up “Summer Time Sadness” For Next Single