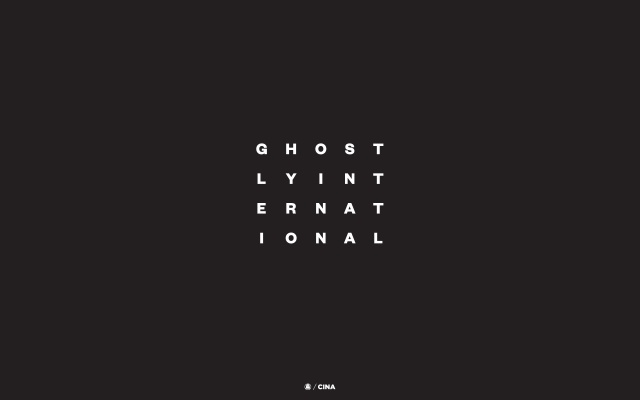 Three recent creative outputs from Ghostly International have captured my ears and peaked my interest in the last couple of weeks. While I’ve yet to try the Ghostly Huron River Roast, these are three upcoming and released projects by some of the finest of the first quarter of 2014 on the record label.  Whether you still envision Tom Cruise when listening to Com Truise, don’t know how to pronounce HTRK (hint, it’s Hate Rock) or you’re trolling 1-900 numbers with Black Moth Super Rainbow’s Tobacco, these three artists have some great tricks up their sleeves that I’m happy to listen to in between recording, report on, and share here. 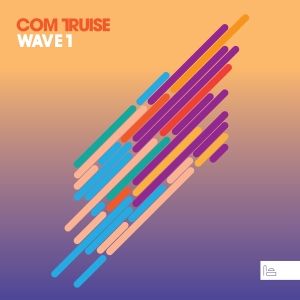 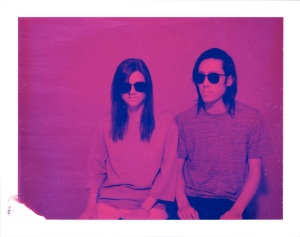 Jonnine Standish and Nigel Yang bravely recorded the eight songs embodied on Psychic 9-5 Club on their own after the death of Sean Stewart, which makes sultry-laced HTRK release a bittersweet one. Nevertheless, the project’s lead single “Blue Sunshine” dismally flickers against gleaming minimalist-production, leading the song to pour soul-ripping emotion about turmoil that yearns for a healthy dose of inner peace, dying to have it. Ghostly states that a theme of love runs throughout this release and lyrically, Psychic 9-5 Club contains an over all theme of “exploring the complexities of sexuality and the body’s reaction to personal loss, though there’s room for wry humour—a constant through much of the best experimental Australian music of the past few decades.” The album is currently up for pre-order at Ghostly, and is due out April 1st, 2014. 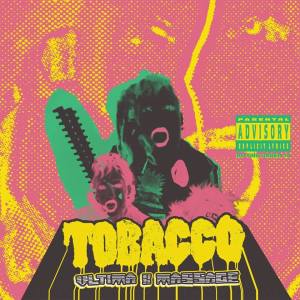 Fellow Pittsburgh Native and 2020k favorite Tobacco announced a new record called Ultima II Massage, which will be his first release on Ghostly (Fucked Up Friends and Maniac Meat were released on Anticon). While no new material has fully surfaced, the artist did display some new sonic ground through a short-lived hotline number that debuted on his Facebook page yesterday. The 1-844-TOBAXXO number was instantly crushed with calls and forced offline, but expanded upon the wonderfully immoderate display of character that accompanies Tobacco videos and shows (and sometimes gets him into trouble). Within the four lubricious and vulgar recording options to choose from contained buzzy synthesized beats and a prank call conversation that contained two Western Pennslyvania “Yinzers” discussing various hilarity. While the number might come back eventually, Radcult.net is currently prepping for and vinyl pre-orders, as well as offering new T-shirts that are available now. A first round of tour dates have also been announced.