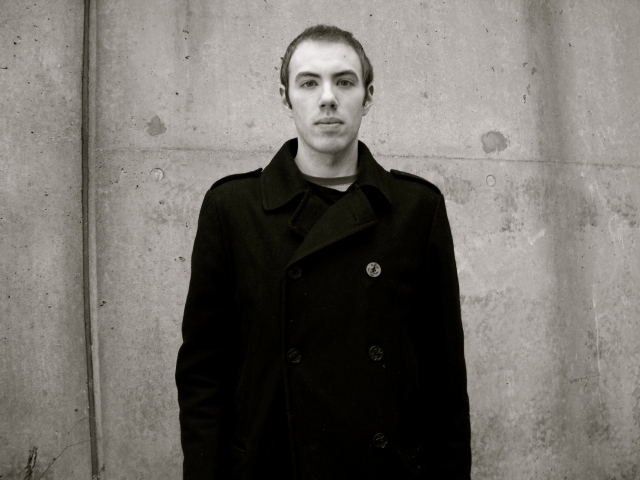 It’s been a mere nine months since 2020k self-released his eponymous debut EP to commemorate his first live shows in the Pittsburgh, Pennsylvania area, but the buzz continues to grow and rise as the project carries on. Nods and comparisons flourished through the initial 2012 reviews and features, and now, upon the release of the “Contagion” single, SykoMindz Magazine has a two page in-print feature on RJ Kozain, the struggling audio engineer and unsigned musician. What’s even more glorious than the opportunity to be featured in this spread is it’s headline, which prestigiously reads 2020k THE FUTURE OF ELECTRONICA.

Available physically and digitally now, the article goes on to reflect on released musical projects, touches on 2020k’s remixes, draws humbling musical comparisons to Depeche Mode, covers Kozain’s recent Boards of Canada coverage, and even allows RJ to open up about the struggles of being an unsigned musician in today’s world.

Below is an exclusive excerpt from the feature:

Being a one man band, how difficult is it to perform live?

It’s pretty difficult right now because of the budget. I don’t have a budget. When I was performing, everything was completely free. I had no set up. I had a laptop that I’ve owned since 2008, so it’s very outdated. I had some turntables for playback and manipulation purposes and I had a keyboard and an MPD for drum sampling. As far as playing live, the biggest problem is that a lot of things do need to be pre-recorded and manipulated. I don’t have the funds for a band. It is limiting to my performance because I am in control of every aspect of the show. I have to keep my eyes on what I’m doing at all times and in every aspect of what I’m doing. If I am singing, I’m also playing instruments and making sure everything is going okay with the sync of the aspects of the music that I’m not playing. Sometimes I wish I had a band to back me up for the human element.

Anyone who follows Daggervision Films knows that I am adamantly opposed to remakes. To a musician, remixes are similar to film remakes. What are your thoughts?

I was just thinking about this because I knew that you were going to ask this. You really liked the “Enemies” remix (Hannah Georgas) that I did. On the way here, I was actually thinking about this. To me, there are really two types of remixes. There is the type where someone commissions you to do a remix. And this is what a lot of big electronic musicians do – they take something that they have never finished and they put it in the key to whatever remix they are doing, and they just make it off of a couple of loops. They string them together and make it sound progressive. They put it out there and there is no soul to it. It’s very commercial and to boost sales. On the other end of it, there are people who will remix things and they will listen to the song – they will understand the song and they will take portions of the song and will reanimate the song. They do it in a way that speaks the original purpose of it, and also the artists own personal spin on it. I think that version of the remix is definitely much more of an integral way to go. I understand the commercial part of it; I wouldn’t necessarily want to be a part of it, but I also wouldn’t necessarily turn it down if it was offered to me. As an artist, you can tell the difference between something that is progressive for the sake of being commercial, and progressive for the sake of being progressive.

Grab your copy of SykoMindz Magazine Issue #3 as well as the 2020k EP and Contagion single over at 2020k’s Bandcamp here. You can also click the respective covers below to be taken to the specific download page for it’s release. 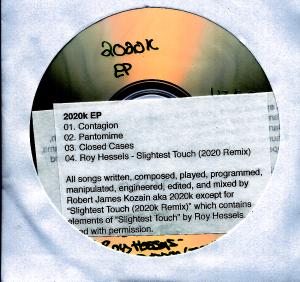 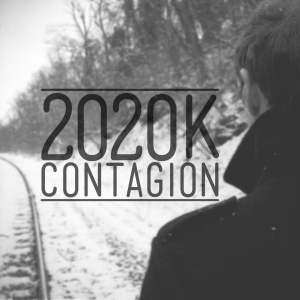 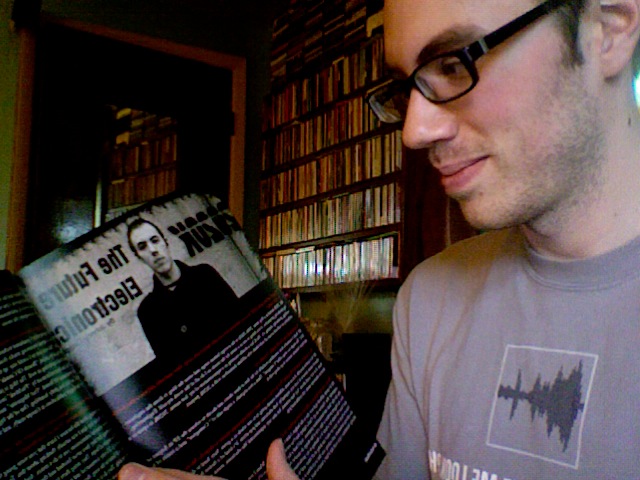 WOW! Sykomindz Magazine crowns me The Future Of Electronica!!!! twitter.com/twenty20k/stat…