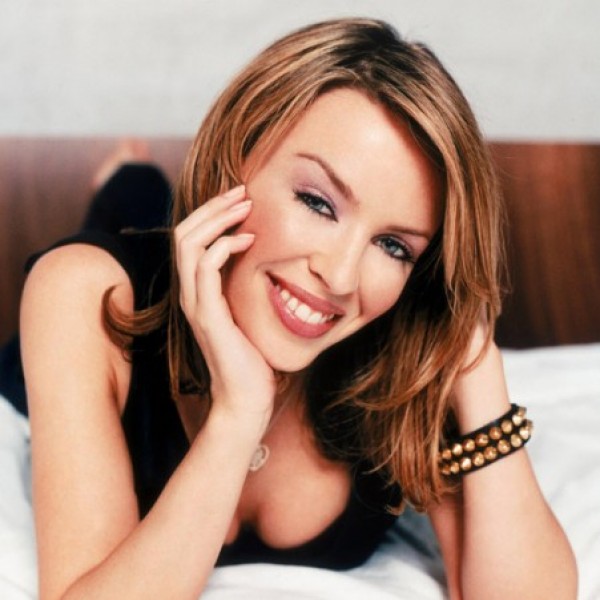 Note: This post is all in comedic jest. A change of pace, if you will. A one off. If it’s too much for you, please leave your tears on your pillow because this is secretly a music business post in disguise and it’s no secret that I wouldn’t change a thing in regards to my finer feelings. Digression.

Office jobs are quite boring. So boring, in fact, that if I don’t find fifty million tasks to do at the same time, I end up sitting in my chair, on my third cup of coffee, thoughts racing of how I need to get out of these sorts of jobs and that I’m getting fat by sitting in my chair.

As I was wondering around the break room at work today, I struck up a conversation with a co-worker of mine. He has some great taste in music (introduced me to Chromeo and Yeasayer), but loathes pop music. Often, I purposefully walk passed his office, becoming the antagonist, shouting about how groundbreaking pop music is and how he just doesn’t understand why whipped cream shooting out your tits is appealing.

He thinks it’s bullshit, and I, again, think he just doesn’t understand the artistic integrity of shooting whipped cream out of your tits during live performance.

Eventually, we stumbled upon the subject of pop music today, and the presumption that in order to be a successful pop musician you basically have to be perceived as crazy.

It’s true. Christina Aguilera’s apparently a huge bitch, Madonna’s constantly reinventing and catching extreme flack for it, and Britney Spears’ well documented 2007 heartbreaking hardships were enough to have her next three projects deemed as comeback albums.

Gaga? You don’t even need links and if you do need the links, you should ask yourself why you’re wearing a meat dress right now.

Truth is, the mainstream pop music scene, better known in the 21st century as the entertainment industry is both groundbreaking and bullshit. It’s a back and forth banter that no one can win. No one can win, that is…until today.

I bet this co-worker a free Dunkin Donuts Iced Coffee (this becomes extremely important later, so pay attention) that by the end of the day I would find at least one sane pop star.

Originally, I considered Jewel, but Jewel confused everyone in the world when she released a [well-crafted] pop album, followed by an undersold country album, an obscure childrens album, and we can never forget when she put out a book of poetry that was slammed by Kurt Loder in an MTV interview. We’ll leave Jewel watching that guy standing outside in the pouring rain (at least she knows her hands are her own).

Then, at approximately 2:30PM, I found the answer: Kylie FUCKING Minogue.

Yes, it’s true! What the hell has Kylie Minogue done that’s been considered absolutely batshit insane?  While she’s covered her own depression on the Impossible Princess record, due to the unfortunate suicide of Michael Hutchence from INXS, it was a constructive and creative emotional outlet and is held as a fan favorite and one of the more critically acclaimed records of her discography.

So, we had this conversation over Skype, because that’s how you communicate when you’re in a building full of offices. The confident typing begun: KYLIE MINOGUE!!!!!

Like an American citizen, he replied with an abrupt “Who?”, to which I promptly responded with a YouTube link to her infectious 2001 United States and international smash hit “Can’t Get You Out Of My Head”.

Now, we were obviously in separate rooms while this happened, so I didn’t see his facial expression but it was imagined to be that of Taylor Swift when Kanye West stole the microphone from her little, petite hands at the 2009 VMAs. My face? The triumphant, winning Beyonce smile. The battle was not won yet and I tried to stop him the way Beyonce tried to stop Lil’ Mama from interrupting her husband’s performance, but it was too late and he’d already taken the stage and pulled the cancer card. “You can’t be crazy when you’ve had cancer,” he said. “Besides, she still has time to be crazy!”

At this point, I pointed out that Queen Kylie has been reigning the charts internationally since her 1988 debut Kylie. Calling shenanigans, I claimed victory.

But then, he claimed victory. Which didn’t make sense and I quickly diverted this faux-win by telling him to shut up because he uses Splenda instead of real sugar in his Dunkin’ Donuts Iced Coffee and that means I win by default because that does, in fact, make him batshit insane. It was glorious moment in #winning history.

After that, the Skype conversations awkwardly stopped, paranoia seeped in, and wondered why I haven’t been fired after all of the situations that I get myself into at work in this particular manner. I also wondered if the customer on the phone wanted to destroy me for humming “Get Outta My Way” while I addressed her problem.

Later, I continued the awkwardness by screaming “KYLIE MINOGUE!!!!” while we were both in the parking lot after our shift. He awkwardly looked at me because I don’t think he caught was I was saying.

Then, I awkwardly closed the car door. (Still, of course, completely victorious).

And then, I left and unapologetically sang “The Loco-Motion” as loudly as I could while driving down the highway with the windows down. That, ladies and gentlemen, is why Kylie Minogue crowned sane pop star.

Skip a beat and move with my body…(and get me a job writing for a magazine, as an audio engineer, or an artist so I can stop these life stories from being a normal, daily encounter).

1 Response to Kylie Minogue: The Only Normal Pop Star!