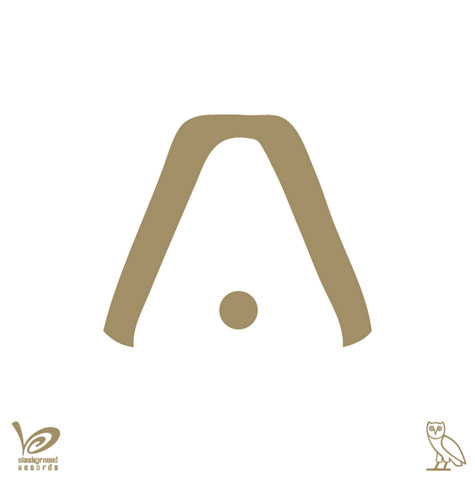 Rumors of Drake executive producing a project involving the vault of unreleased songs by deceased R&B singer Aaliyah have been running high and rampant on the internet and we get our first taste of whatever’s to come on the surprise Sunday release of a new song entitled “Enough Said”.

It’s no secret that Aaliyah’s vocals up against a sparse composition produce some haunting and mourning sounding combinations. Burial sampled her on “In McDonalds,” The Weeknd featured lines from “Rock The Boat” in “What You Need” and James Blake took the songstress’ vocals, alongside Kelis’ on “CMYK”. “High Enough” falls right in line with the aforementioned sonics and could be placed on a shelf next to Drake’s discography.

Though Timbaland expressed disinterest in Drake taking on an unreleased Aaliyah album without the help of himself and close friend Missy Elliott, it’s a fair assessment that “High Enough” remains respectful and in line with the sound the three created throughout Aaliyah’s short time on this Earth. It’s new, yes, but clearly contains hints of the themes explored on One In A Million as well.

The only issue with the track lies within the vocal mixing. It’s painstakingly obvious that Aaliyah’s vocal take was not the final take, but it sounds gorgeous. Drake’s bit? It’s loud. It’s compressed to death, and is equalized in the mid-high frequencies to give him the a shinning role in the track. It should be mixed lower, it should remain mysterious. It’s out of place, but not out enough to fully call blasphemy.

Speak of horrible posthumous 2pac releases cannot be ignored if you’re searching through the comments section of your favorite blog, but this track indicates that we’re far from the scraping the barrel sound those records have. If anything, “Enough Said” is an optimistic indication of future projects and a great track to check out.